This is a timely question. I recently got an email from an IT consultant (Mr. M) who is negotiating to sub-contract for another MSP on a job.

The end-user client is using a management company that brought their own technology provider onboard. That out-of-town provider would like to sub-contract the on-site work to Mr. M., but they asked him to sign a rather broad-reaching non-compete agreement.

Then . . . there was trouble on site and Mr. M was able to fix it in short order. Now the out-of-state company is open to discussing a more moderate non-compete agreement. Still, the question remains:

"Should an MSP ever enter into a non-compete with another MSP/IT provider no matter what the language states?" 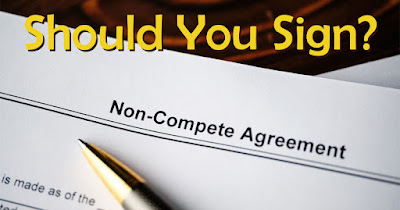 I'll give my answer below, but also make note of the timeliness of this topic. At the beginning of this year, the Federal Trade Commission proposed a new rule that would ban employers from imposing non-compete agreements on their workers. It's not a "direct hit" on the discussion of sub-contractors, but most of the arguments are the same.

See the official site on this, with links for public comment: https://www.ftc.gov/news-events/news/press-releases/2023/01/ftc-proposes-rule-ban-noncompete-clauses-which-hurt-workers-harm-competition

In many states, such as California, non-competition clauses are unenforceable. The basic argument is that employers cannot prevent employees (former employees) from earning a living. The intent is often stated as, "You can't take our clients." But the wording often prevents former employees from competing in their chosen profession.

Here is my response to Mr. M, who happens to be in the state of Oregon. I've added a few thoughts since I responded to the original request.

First: Do a little research. Are non-compete agreements legal in your state and the other service provider's state (if different)?

I believe, in Oregon, a non-compete is only enforceable if a significant payment is exchanged. That makes it easy: Simply create a line-item for a non-compete at $10,000 per year. If they accept, you'll be paid for your loss of business.

Second: If you sign a NCA, it should be extremely tight. By that I mean that it should only apply to named clients. I assume this is just one client, and the real question is whether you will attempt to steal that client. So forget the broad non-compete and agree – for a price – that you will not solicit or accept work from this client for a period of time (one year, three years, or whatever).

Third: There needs to be an out. No matter what you and the other MSP agree on, the client might prefer to do business with you. And no matter what your agreement says, they might fire those other guys in order to offer you the gig. They are not bound by your NCA or contract. SO, the NCA needs to have a way for you to get out. It might be a notice of 30 or 60 days. Or it might be a financial payout equivalent to X months of service, or some other variable based on revenue already defined in the contract.

Personally, I sign a normal service agreement with sub-contractors. It does not include a non-compete as they are not enforceable in California. But it has a standard non-disclosure agreement. And it allows either party to end the agreement with a 30-day notice.

Note, also, that my standard agreement with clients includes a clause preventing them from hiring my employees or sub-contractors. If they were to hire an employee of mine, it is treated as if we're an employment agency, and there's a hefty payment due. The payment is based on a percentage of the employee's wages.

I've mentioned (in the last two State of the Nation addresses) that I believe we're going to see more and more sub-contracting within the ranks of IT service providers. So, it's good to think about these things and have some answers ready at hand.

The FTC proposed regulation WOULD apply to contractors, and therefore would stop the kind of arrangement under discussion here. My guess is that there won't be strong opposition to the ruling, and it will take effect late this year or early next year.

The bottom line, therefore, is to pay attention, and be prepared to educate clients or contractors that non-compete agreements are becoming a thing of the past.

NOTE: This is also a great example of why you need to hire an attorney to look through any agreement you sign. The laws (and in this case, regulations) can change any time. And even in this case, there may be exceptions at the State level that are not addressed at the Federal level.

Your comments and further questions are always welcome.

Thanks for the question, Mr. M. 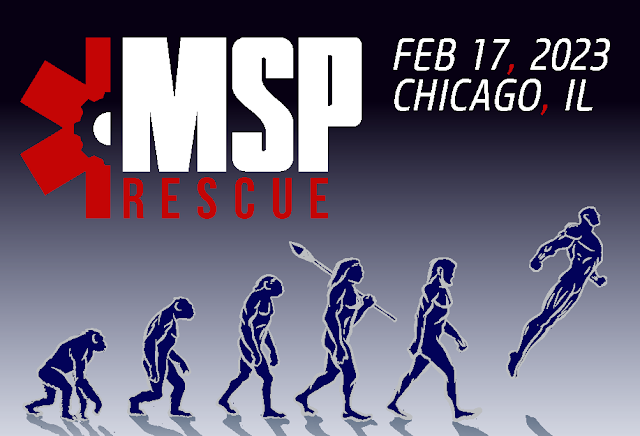 Says Harry, "It's time for MSPs to INNOVATE in 2023 to THRIVE under any economic scenario."

This one-day conference in Chicago is February 17th and features a great selection of speakers: 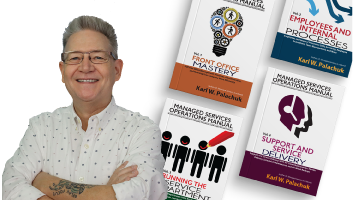 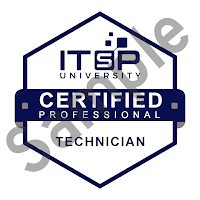 This course covers the most important procedures you need to have in place to run an efficient and highly profitable Managed Services Business.

Whether you're a new Computer Consultant or an experienced Managed Service Provider, you need to create successful processes that will propel your company forward. Nothing is more critical to making profit than having the right processes and procedures in place!

When I take on new coaching clients, they have many of the same issues over and over again. And almost all of them boil down to SOPs - Standard Operating Procedures. Or the lack thereof.

Everyone knows you need SOPs. In fact you probably know which ones you need. But where do you start?

This class will be recorded. Each unit is generally posted within 24 hours of the live class. These recorded units will become the On-Demand class and you’ll have lifetime access to it.

Note: * Members of the Small Biz Thoughts Technology Community attend at no additional charge. See details in the Community