Hosted Spam Filtering: Why, How, and Why Now?

1) It reduces the workload on your server

2) It reduces the network traffic on your router, firewall, and any switches between the Internet and the server

3) Having a hosted spam filter eliminates downtime when you move offices, replace the server, or switch Internet service providers


Here are three videos to show you why this is true. First, here's a quickie on how to set up your hosted spam filter.

How to Set Up a Hosted Spam Filter

Second, here's a video on moving your email server when you have a hosted spam filter in place.

Moving Your Email Server with a Hosted Spam Filter

Third, here's a video demonstrating the steps to move your email from in-house to out-house. Um . . . well out-of-house anyway.

Last week I had the pleasure of speaking at the Dental Integrators Association meeting in Las Vegas. The DIA is a wonderful example of a niche market. The people there all share similar challenges - an opportunities. They support the same variety of clients and the same software and hardware.

I interviewed Bryan Currier of Advantage Technologies (www.adv-tech.com). Advantage has about 525 clients under managed service contracts in six states. In this interview, Bryan talks about the benefits of working in a niche.

Watch now to find out more about the DIA:

For more information on the Dental Integrators Association, visit http://dentalintegrators.org/. 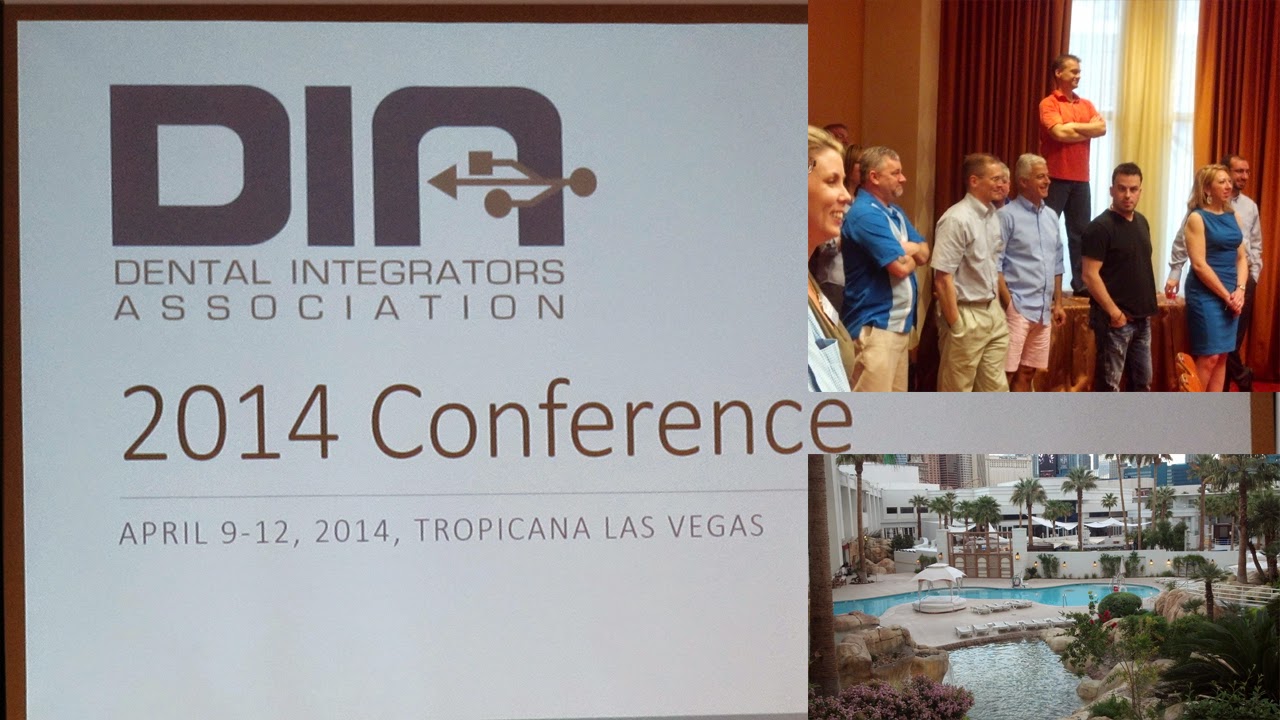 How to Stand Up After Working on a Computer

Here's a quick but simple formula that can save you a lot of tech support headaches.

Okay, it's not really your fault. But you've seen it a thousand times. You leave the client's office and some random thing that can't possibly be related to you happens. But you (or your people) were there.

The client doesn't understand technology. It's not their job to understand. So you sit down. And when you leave, you get blamed for every single thing that went wrong. 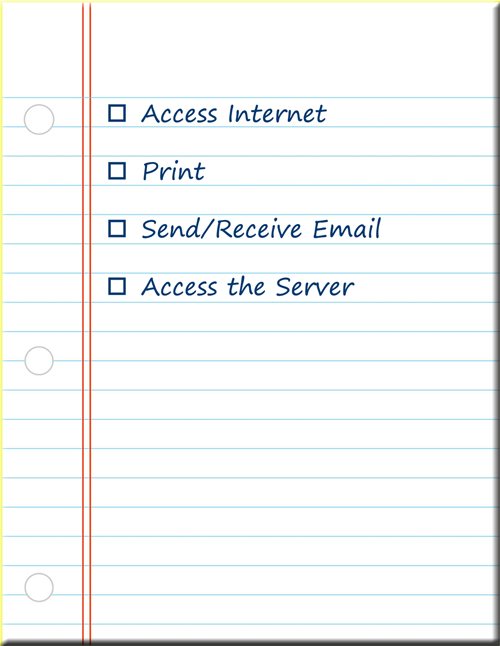 In our experience, 95% of what can go wrong falls into these four categories:
- Accessing the Internet
- Printers
- Email
- Accessing files on the Server

So here's a very simple checklist to make your life easier. Make sure that every single person who works for you checks those four things before they stand up from any client computer. It doesn't matter whether any problems are related to you or your staff. Even if the ISP randomly changed DNS servers while you are onsite, there's no point in in leaving until you find and fix the problem.

Remember, you're going to get the fallout from any problems that happen while your staff are onsite - whether you cause them or not. So you might as well take stock of what's going on and then address it. If your people caused the problem, they need to be honest and create a new service request. If your people did not cause the problem, they still need to create a service request.

The end result is the same. The problem is identified as early as possible and you begin working to address it.

I rarely do anything that's motivated by "CYA" or Cover Your Butt. In this case, however, it makes sense to create a very simple 4-point checklist. Ask your staff to verify the four items above. 99.9% of the time, any problems will not be related to the actions of your team. But if you find and fix things before the client knows there's a problem, that's good for you.

[Revision: In response to the comment below, here's a form:]

Your checklist might be different from this. But no matter what it it, you should have a very simple three- or four-point checklist. Cover your bases. Make your team look like heros. 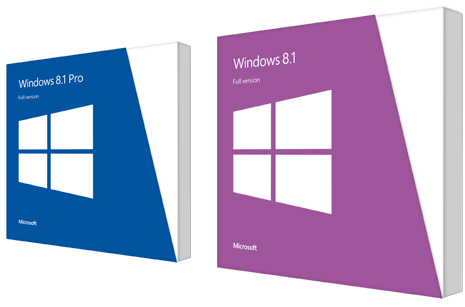