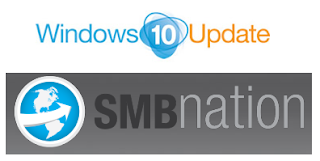 Map Your Vendors to CMMC Processes

Here's an idea to consider: The next time you get a pitch from a vendor, ask this a simple question: How does this product/service/solut...