Great Class from Rayanne Buchianico: Financial Processes for the IT Service Firm

Financial Processes for the IT Service Firm – 5W07 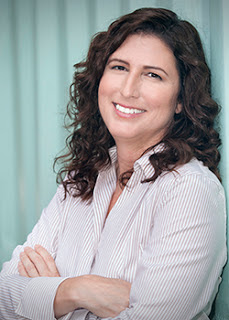 Taught By: Rayanne Buchianico
July 7 - August 4, 2020
Tuesdays 9:00 AM Pacific / Noon Eastern
Register Now
There are few things more important than the finances of your business. But most technology consultants didn't get into business to run balance sheets or figure out cash flow.
This class provides unique content from a unique teacher! Rayanne is a managed service provider from Tampa, FL. She is also an accountant, an Enrolled Agent, a certified PSA consultant, and an Intuit certified ProAdvisor. In addition to her MSP business, Rayanne helps I.T. consultants to take control of their finances and understand their own business at a deeper level.
Topics for this class include:
. . . and More!
Register Now
Delivered by Rayanne Buchianico, Financial Coach and QuickBooks Advisor. Rayanne has been an MSP - managed service provider - for many years and advises MSPs on how to get the most out of their QuickBooks and PSA integrations.
Includes five weeks of webinar classes with related handouts, assignments, and "office hours" with the instructor.
Each class is 50-60 minutes, although we often take extra time for questions.
This course is intended for business owners and managers. It is particularly useful for the Owner or Operations Manager.
Week One
- Introduction to Your Company’s Finances
Week Two
- Cash Flow Forecasting
Week Three
- Margins, Ratios, KPIs, and Break even points
Week Four
- Jobs, Budgeting, and Internal Controls
Week Five
- Planning for Taxes
Register Now
Only $299 per person 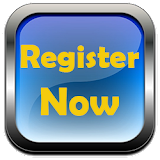 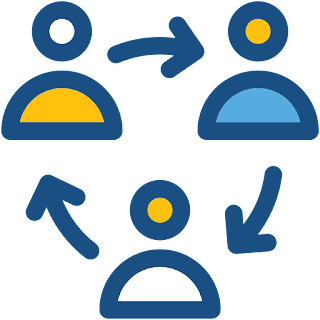 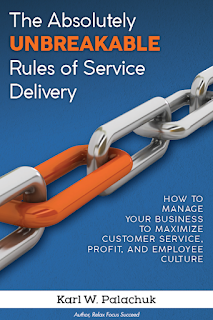